The following are select media placements and appearances featuring Kevin Guest, author of All the Right Reasons and CEO of USANA Health Sciences.

Kevin Guest, the author of All the Right Reasons, visited with David Wood of Ultra 106.5 FM in Tasmania. For the Good Read program, he discussed principles contained within his book.

In the interview earlier this year, Guest spoke specifically about the Dorothy Principle (nothing is more important than relationships). He also explained the Plato Principle, which encourages each of us to be teachable.

All proceeds from the sale of the book benefit the USANA True Health Foundation.

Kevin Guest, the author of All the Right Reasons, visited with Rhett Palmer — Mayor of the Airwaves — on WAXE 1370 in Vero Beach, Fla., on May 29, 2019. Kevin discussed several principles he writes about in his new book.

All proceeds from the sale of the book benefit the USANA True Health Foundation.

Kevin Guest, author of All the Right Reasons, visited with The Tom Barnard Show on March 13, 2019. He expounded on many principles discussed in his new book. All proceeds from the sale of the book benefit the USANA True Health Foundation.

The Tom Barnard Show features local and national guests and is heavily focused on humor. Tom Barnard, host of the No. 1 local morning show in the United States since 1986, created the podcast with the goal of a show with more creativity and flexibility than radio. Tom hosts the show along with his wife Kathryn, daughter Alex, and son Andy. 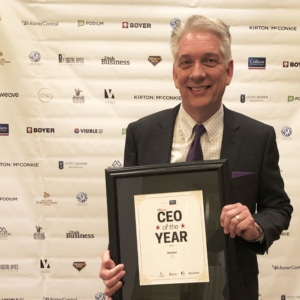 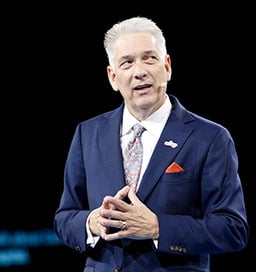 He advises would-be business owners to do their due diligence and research potential companies before jumping in. For USANA, as a publicly traded company, its financials and other information are readily available.

The interview was featured in MyBusiness Australia on Jan. 29, 2019. 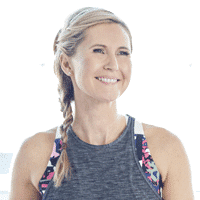 Rachel Grunwell, who writes a weekly wellness column for Indulge as part of the NZ Herald, includes All the Right Reasons in her rundown of books to help you boost your overall well-being.

Kevin Guest, author of All the Right Reasons, shares five work/life balance tips that have helped him achieve success throughout his career.

Sorry, no posts matched your criteria