Being interviewed on TV in China supporting the “Healthy China” initiative.

USANA Health Sciences is more than a company for Kevin Guest. It represents lives changed. It’s hundreds of thousands of people worldwide who have benefited from USANA’s renowned nutritional supplements and effective business model. Kevin, now USANA Chairman and CEO, has contributed to that meaningful change in various roles since Day 1.

Kevin worked closely with USANA in its early days. He helped produce the company’s videos and events as a managing partner with FMG Productions in Salt Lake City. When USANA brought FMG in-house to form USANA Studios in 2004, Kevin became USANA’s Vice President of Media and Events.

Kevin guided USANA’s sales and marketing through much of the next decade. In 2014 the company named him president and the following year, USANA CEO. In 2020, Kevin began serving as Chairman of the Board, as well as CEO.

As CEO, Kevin’s overseen record company growth as well as new product development, strategic marketing, and USANA’s audio, video, and event productions worldwide. He’s heavily involved in the USANA Foundation, a non-profit that provides food and nutrition to help ensure impoverished children and families reach their fullest potential. All proceeds from Kevin’s book, All the Right Reasons, will benefit the Foundation. 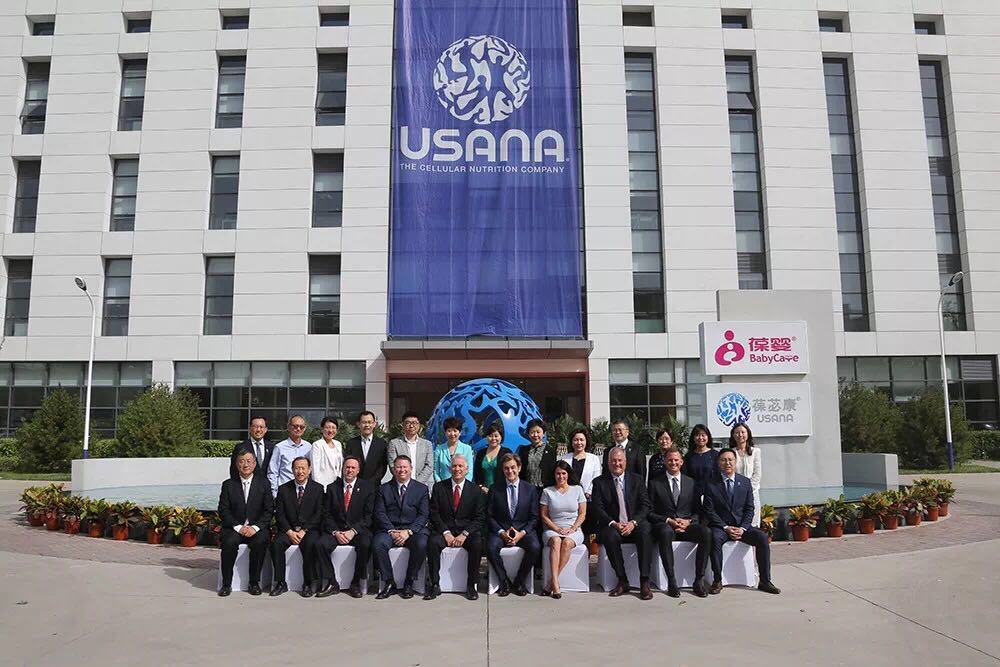 USANA is a worldwide leader in health and nutritional supplements. Learn more about the company.