When one group encompasses all of USANA’s core values, it’s difficult to fail. USANA Athletes is one such group.

The worldwide contingent of USANA-sponsored athletes checks all the boxes. Community, Excellence, Health, and Integrity are USANA’s core values. And they are four values that I believe are critical to achieving greatness.

Throughout the 2022 Winter Games in Beijing, USANA Athletes skied, soared, skated, and slid their way to success.

I invite you to read Allie Henderson’s comprehensive recap on What’s Up, USANA?

USANA Athletes: By the Numbers

Nearly 150 USANA-sponsored athletes competed in Beijing in February. All told, the athletes from six different countries won 21 medals. The haul included eight gold medals, eight silver, and five bronze. As Allie Henderson, USANA’s athlete communications manager, writes: “If USANA were a country, its sponsored athletes and partners would have tied for fourth for the most gold medals and fifth overall.”

Here’s a rundown of the athletes who competed in Beijing. 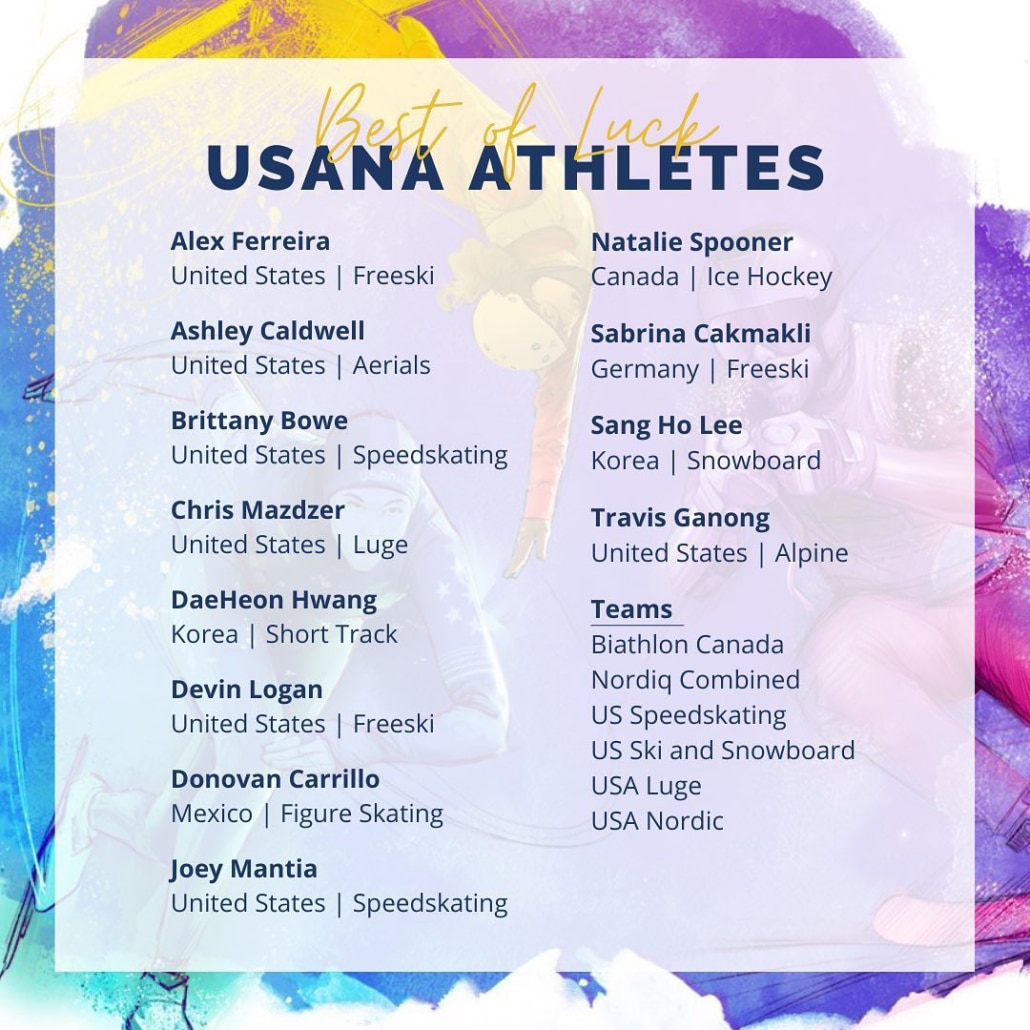 And here are a few individual highlights, courtesy of What’s Up, USANA? 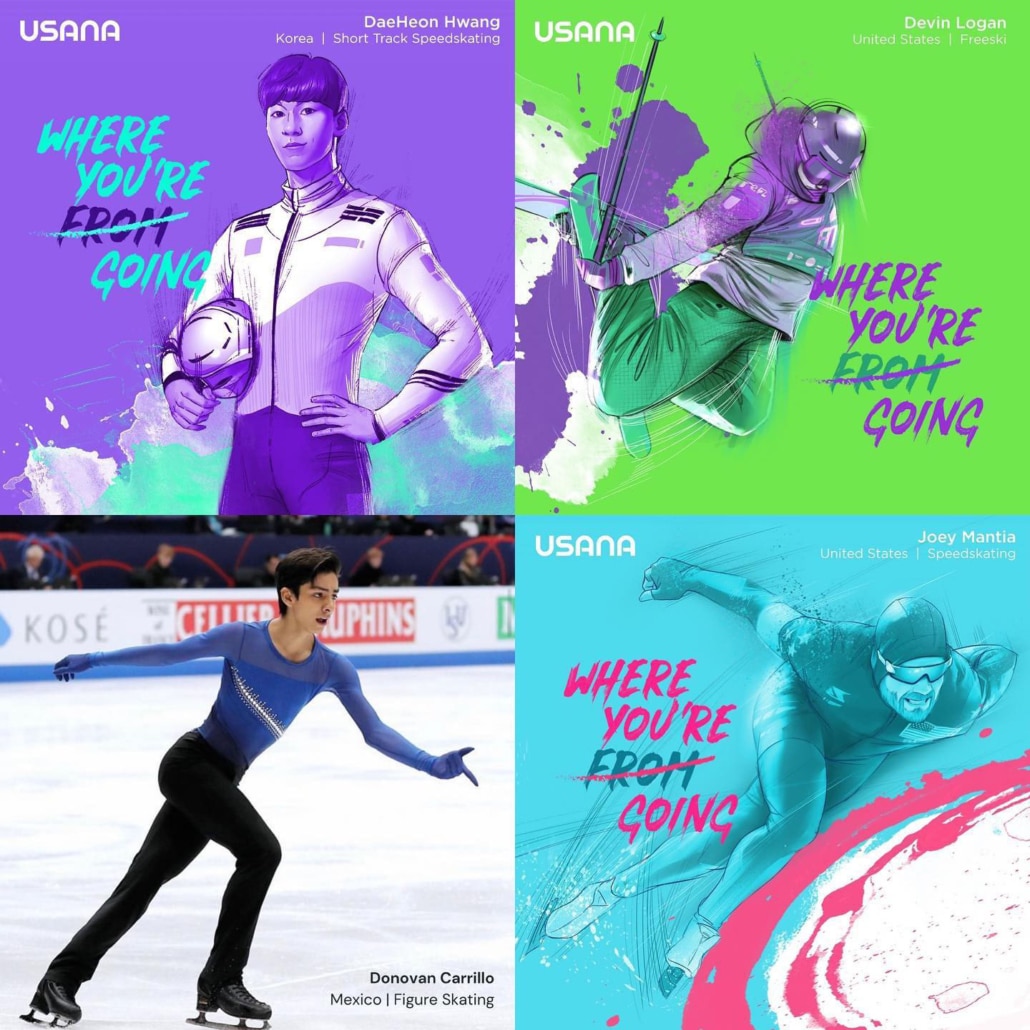 USANA’s teamed up with world-class athletes for more than two decades. And 2022 marked the sixth consecutive Winter Games in which we’ve been able to cheer for Team USANA on a world stage.