KUTV, Utah’s CBS affiliate, featured Kevin Guest, bassist for The Free Radicals and USANA chairman and CEO. The televised segment discussed Kevin’s role as CEO of a billion-dollar company and his career as a part-time professional musician. The segment aired twice on July 5, 2022.

The online version of the article — Utah man balances being a CEO and part-time rock star — is available now. 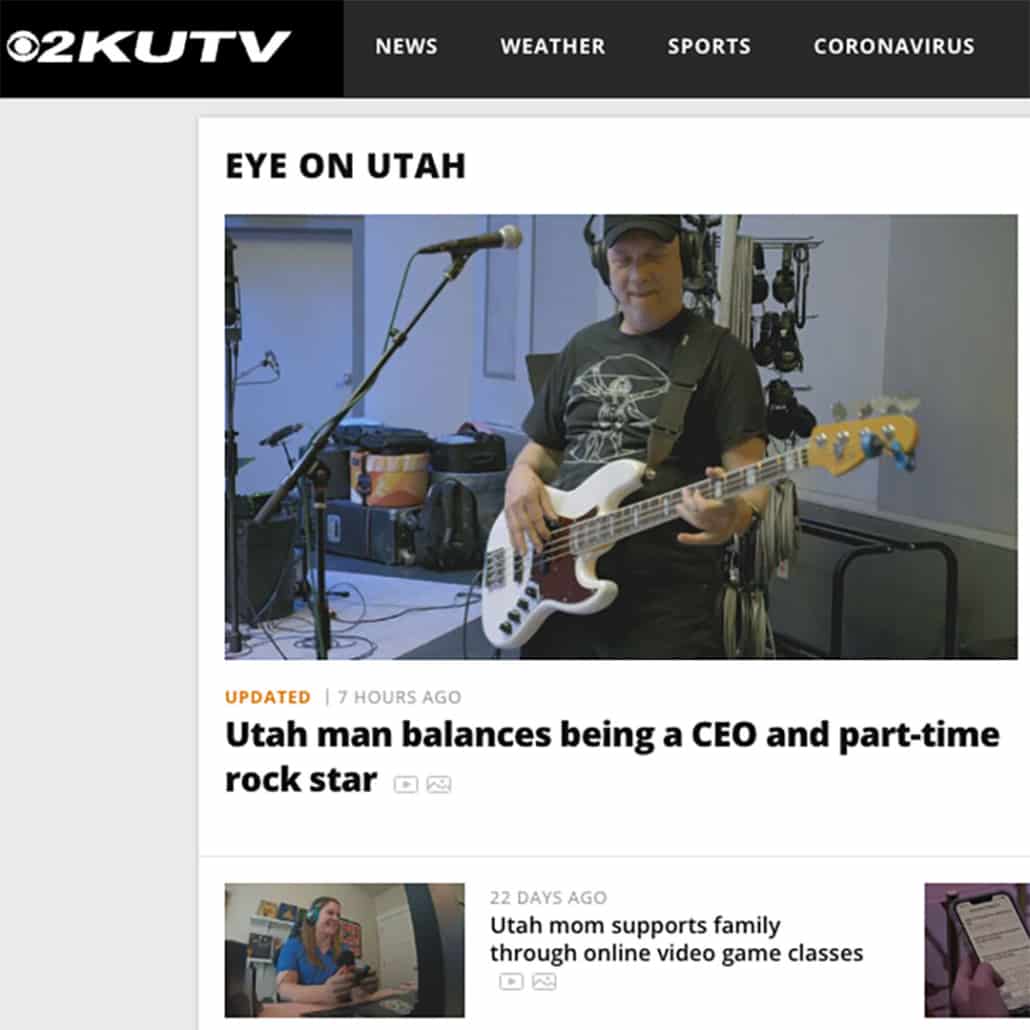 Here are a few behind-the-scenes photos from the interview, which took place in May 2022. 📸 Candid Communications 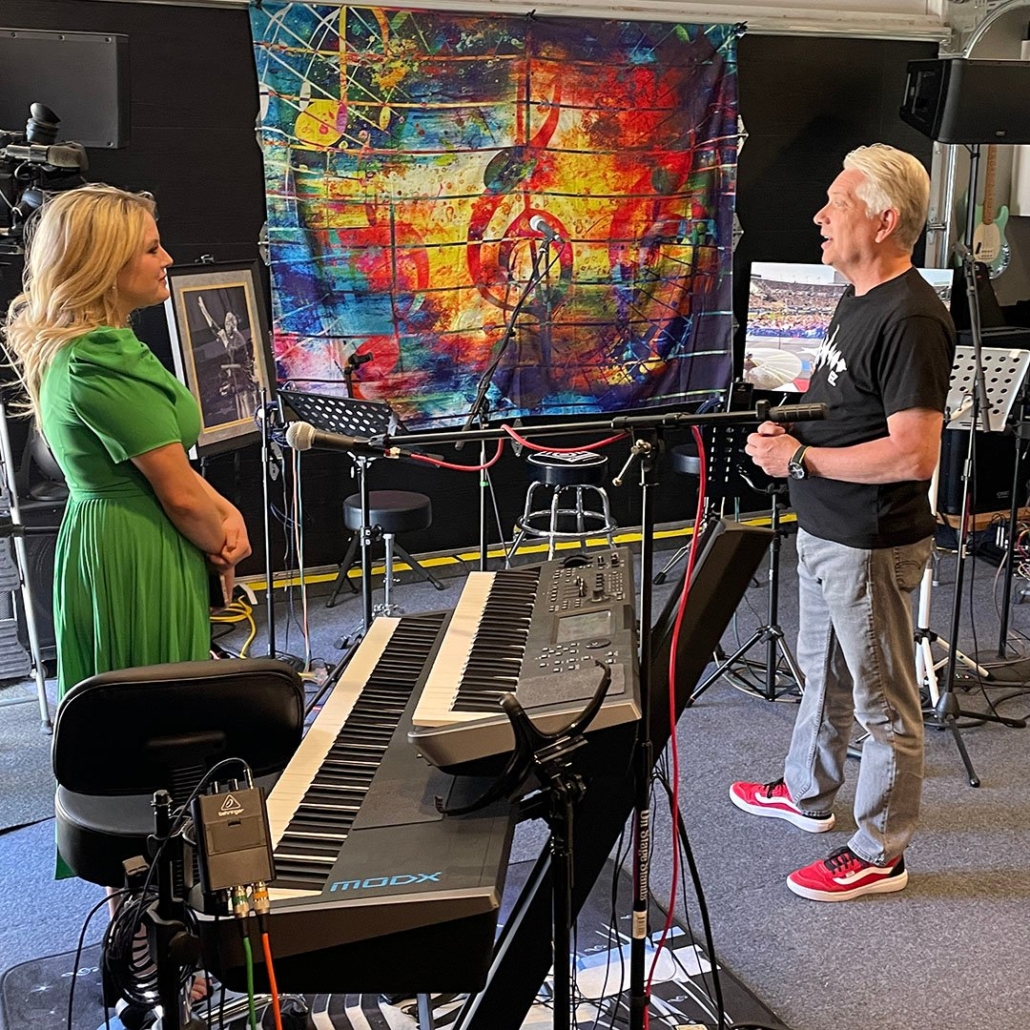 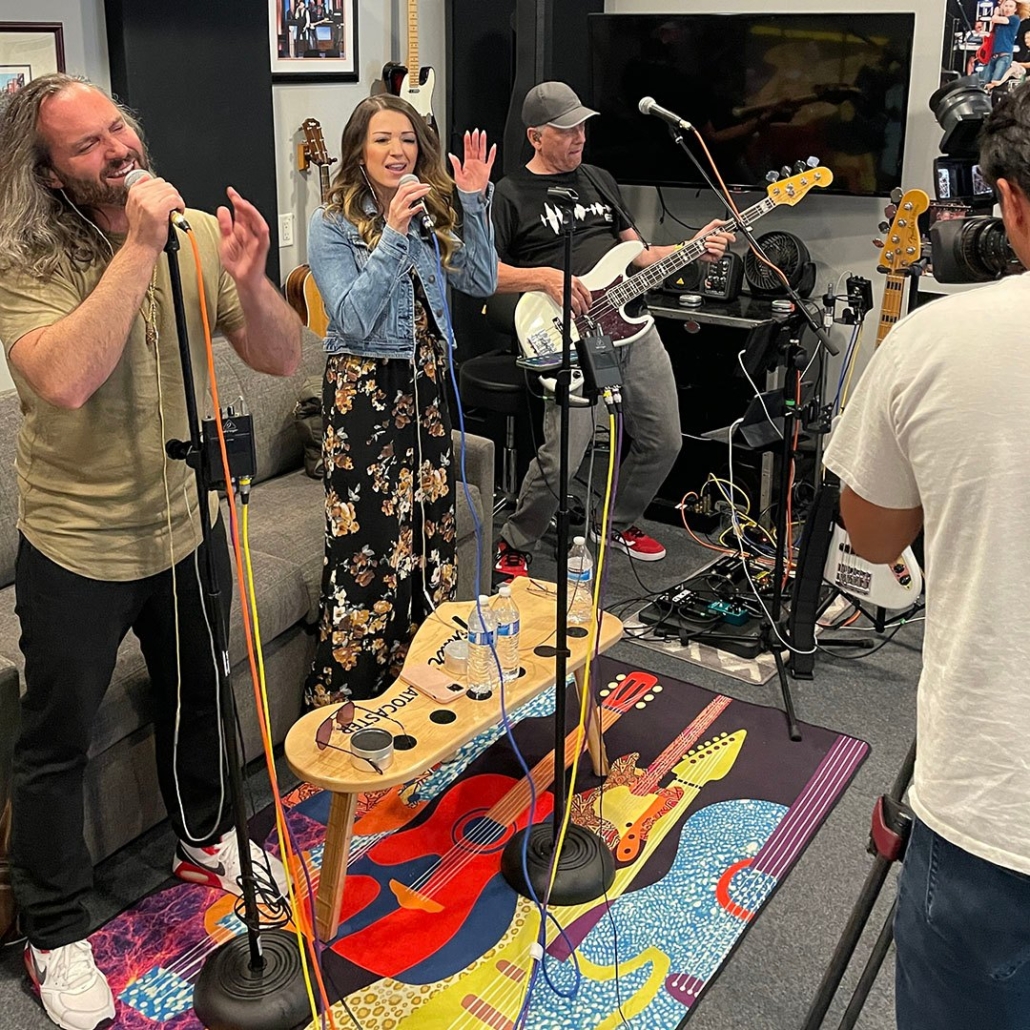 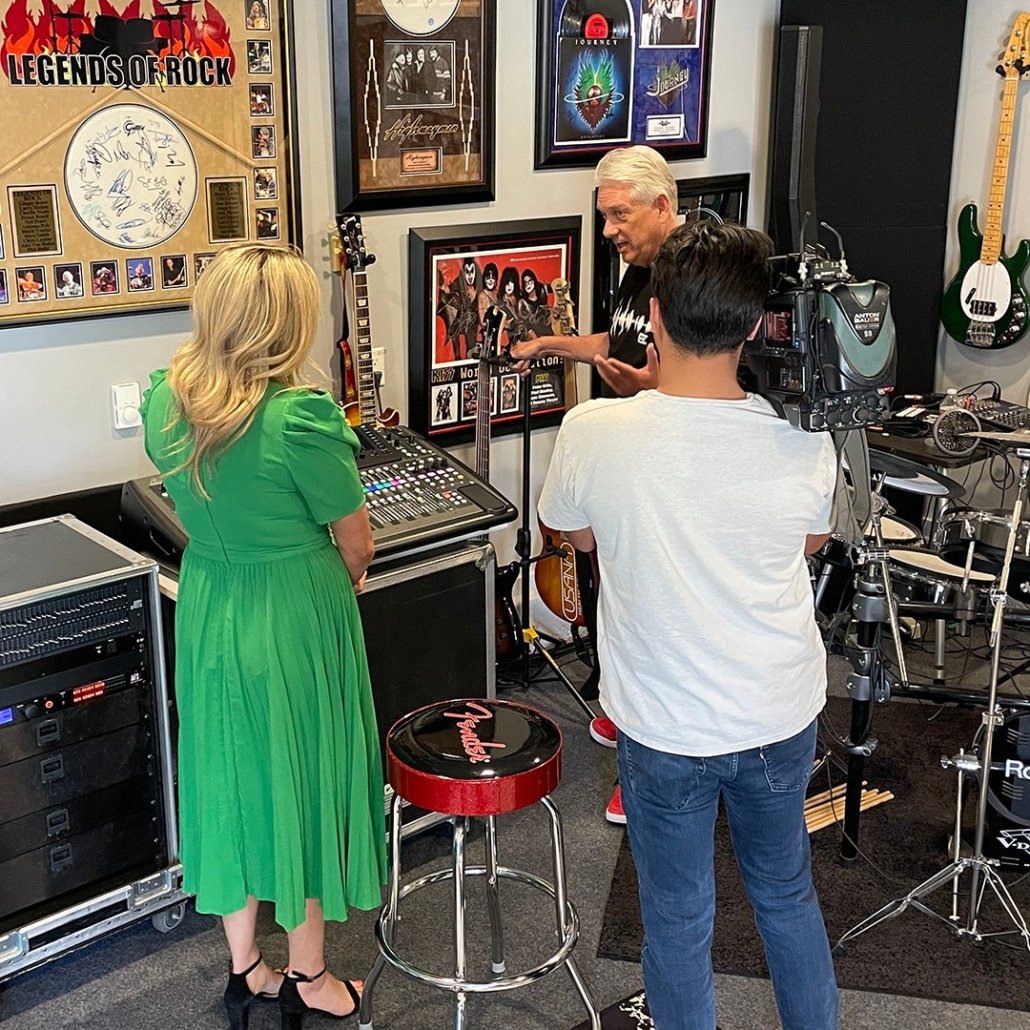